His wife restarted art teaching after their youngest child entered first grade. Her wages, she told him, would cover purchases of things she wanted and had always disliked having to talk to her accountant husband about.

A year later, the mail, his pleasure and chore, contained three complaints—one collection demand and two past due notices. These were on accounts he didn’t know about.

That evening, he asked her about the bills. She answered that it was just a mix-up. She’d gotten busy and unable to stop at the stores to make the latest payments.

He said that he was worried. Were there other accounts too? Just those three credit card debts equaled her yearly salary.

She was affronted by his snooping and curtly said it wasn’t possible. Surely he had the wrong information.

Over the next weeks, he checked the mail and talked to seven companies. There it was, in black and white. Her outstanding debt exceeded two years of her income. The interest was peanuts on their joint savings account, which held enough to pay off the balances. That would eliminate late fees and dunning notices in the mail which raised his blood pressure.

He arranged the notes and showed them to her. Again, she argued the total was impossible. She was infuriated by his questioning, declaring it “a far graver problem than those few dollars.”

Not dissuaded, he asked again how she’d accumulated such a debt.

She replied that she never bought any item that exceeded her income. When he pointed out that the sum of items she charged in the prior month was greater than what she had earned, she grew quiet, then angry.

“I’ll buy whatever I want. Stop using complicated logic against me. It’s unfair.”

Then he realized an argument she might accept. “Dear, once you spend your paycheck, it’s gone. It’s not like the loaves and fishes. It doesn’t reappear after each use.” 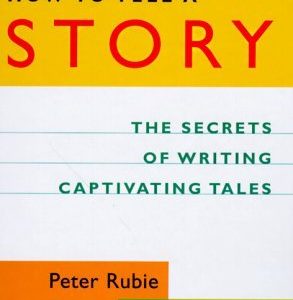 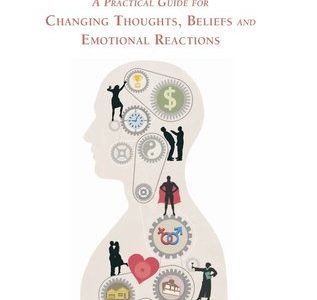 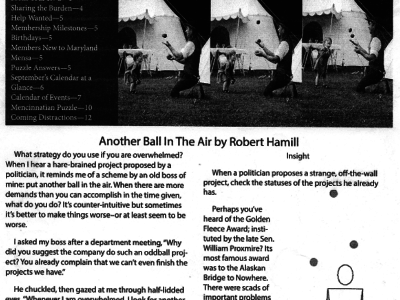 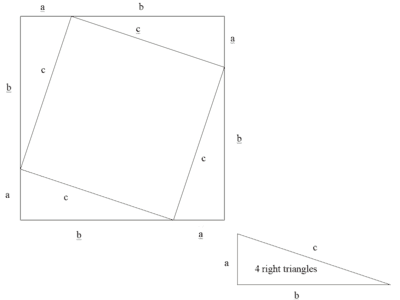