In discussions about the national economy, policy changes can have secondary effects which outweigh the immediate effects that first occur to us.

Many people argue that raising the minimum wage will hurt the lowest tier of workers because it will cut the number of jobs that are businesses can offer them. Surprisingly statistics show that does not happen.

How can such a seemingly reasonable line of logic lead to an invalid conclusion?

The mistake arises because the argument ignores that the aggregate effect of the increased income of retained minimum wage workers. Their increased spending affects the entire economy. GDP increases. Consider the two paths available to the money used to incrementally raise the minimum wage.

The GDP increases more from additional spending than it loses from any initial, small decline in minimum wage hiring.

In news and media, one often hears of unanticipated consequences of laws and policies. In the case of a minimum wage hike, here we see the surprising positive effect across the whole economy that is overlooked when the focus is held too closely to only minimum wage workers and their employers.

Dollar bill image. Thanks to neONBRAND on unsplash.com 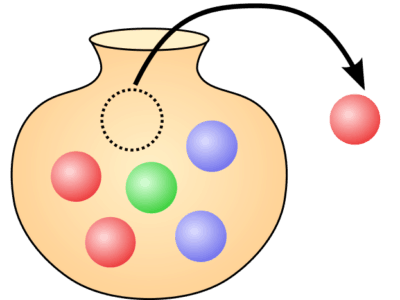 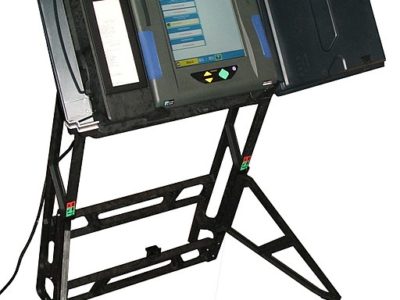