Muslim extremists are focusing on the West. That’s the background idea in many conversations. That’s not right.

The other day, I pulled the latest comprehensive terrorism statistics for Jan 2018. I summarized the data. 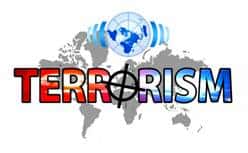 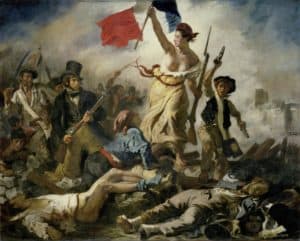 The vast majority of terrorism occurs in Muslim countries. It reflects their internal