I want to write a blog post about the majority of the majority rule (the Hastert Rule). I decided I needed to show the composition of the House. I thought perhaps a box with red and blue dots, each representing the affiliate of the members would be good. I searched Google and didn’t find any images that satisfied me. But I wasn’t going to write the post without a suitable image. I decided to create it myself.

I could create the box and put little dots in it with python. That would provide the advantage of easily changing the image as I considered how I wanted to highlight the veto power a small minority could wield in the House using the Hastert Rule. 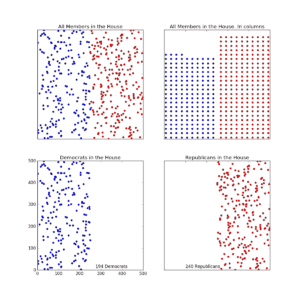 Figure 1. Various ways to visualize the composition of the US House of Representatives

Here’s an attempt, Figure 1, to visually complement the first part of the post.