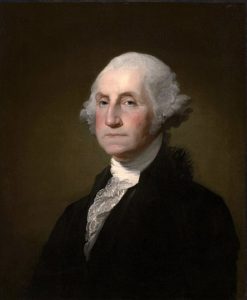 George Washington
in service to his country 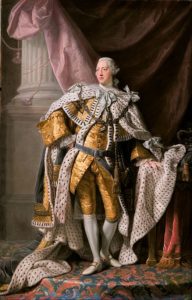 George III in service to himself

Trump is a master at playing the media and focusing attention on his issues on his terms.

Here are three items a vibrant press should ensure enhance the national conversation.

Washington Post counts Trump’s lies, but how often have you read or heard a report that ties them to proposals. Probably one hundred times less than the trumpeting of the policy proposals.

Huge differences in the relative presentation of alternative views results in a distortion of thoughts (due to ready-made fallback rule of thumb, when you have no personal experience with the issue, the truth lies midway between two most extreme positions you hear).

Why Concern Over Targeted Ads