The book, How to Tell a Story, assumed that a book-length product, novel or non-fictional narrative was the end goal. Although I am most interested in short stories, most of the advice and discussion was easily applicable to my goal.

WAGS. Does Idea have Strength

Peter Rubie explain how the writing craft aspects could be applied to non-fiction narratives, biographies, memoirs, and enlivening factual articles.

Collection of short stories from youth to maturity. Boomer is available on Amazon and elsewhere. ItŌĆÖs available in print and eBook. Try it. Boomer will surprise you. 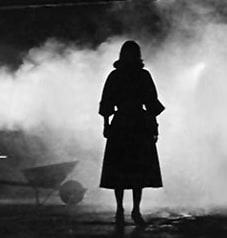 Too Old to Learn 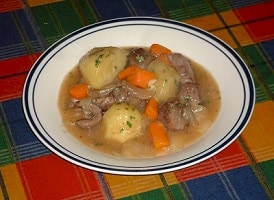 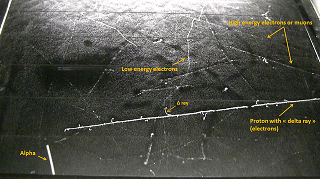 A Nanosecond in the Life 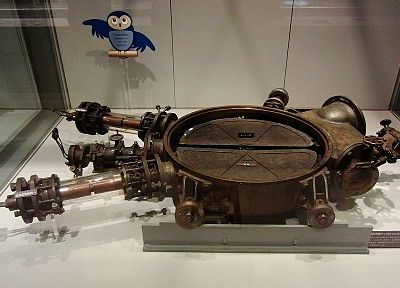 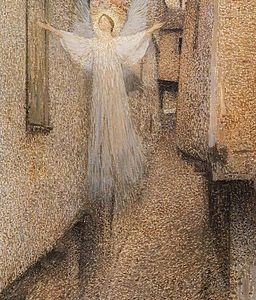 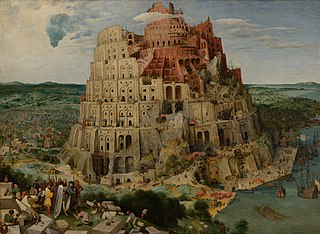